108,000 Temples and Their Locations in India

Reblogged- 108,000 Temples and Their Locations in India 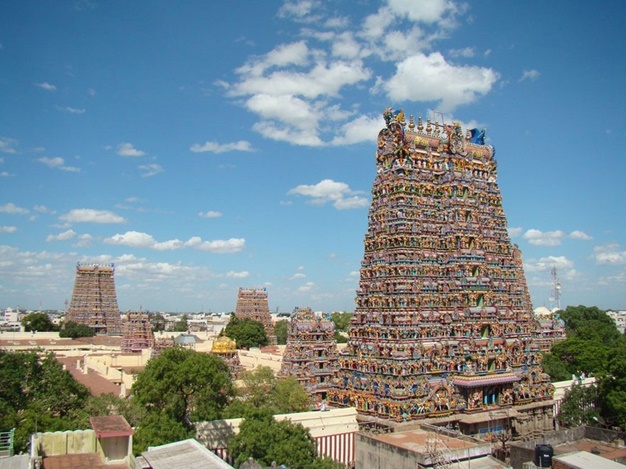 The number of Hindu temples in India is a puzzle. Nobody bothered to count them, because they are innumerable. Moreover Hindus are not that keen to record such immaterial things. But days are changing. “Our children living in western countries ask such questions and embarrass us,” says Swaminathan.

How Many Temples are There in India?

India is an agricultural country. We have 638,000 villages, 5000 towns and 400 big cities. A Tamil proverb says, “Don’t live in a town where there is no temple”. A Sanskrit proverb says, “Seeing a temple tower gives you 10 million good things”. (Gopura dharsanam, Koti Punyam). So going by this, we must have over 600,000 temples. My research into the Tribal people of India (I have a big collection of articles on Tribal Peoples of South India) shows that they have also got a place of worship.

Our parents have taught us why we should go to temples instead of worshipping at home:

Temples teach you to aim high in life. (Look at the tall towers.) 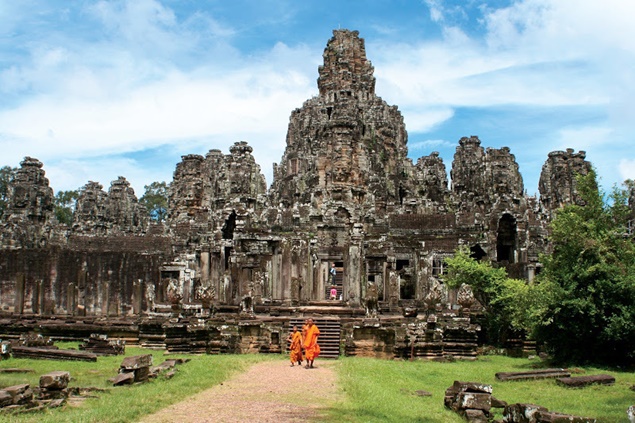 Temples teach you to think big and achieve it. (Our kings thought about huge temples, planned them and built them.)

Temples teach you good things are never destroyed. (Look how many years they have been standing in spite of thousands of foreign invasions.)

Temples teach you community spirit. (Think together, work together and execute together.)

Temples keep you fit mentally and physically. (Temples are huge, when you walk through the corridors, you do big exercise. The festivals in temples lift your spirit.)

Temples help you to focus attention. (You develop concentration power.) 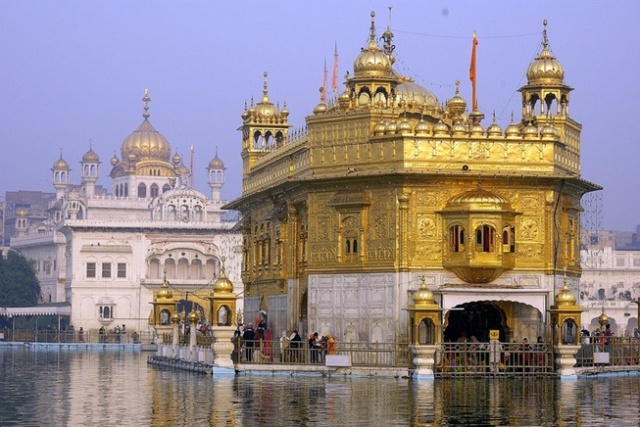 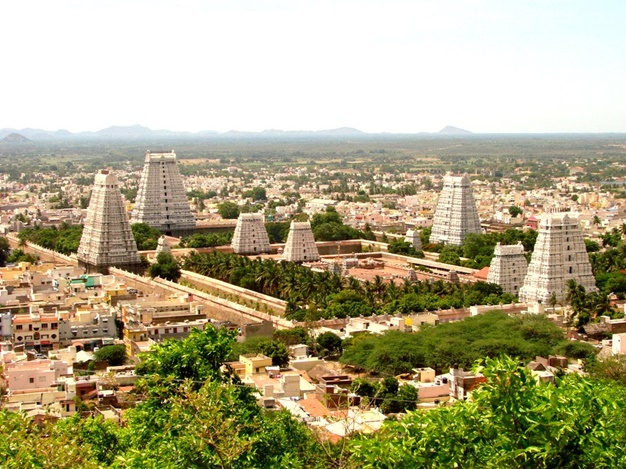 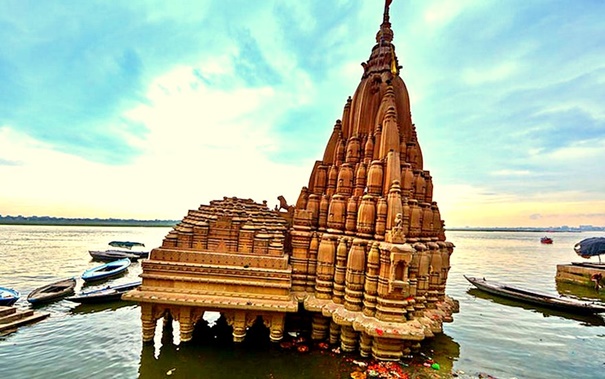 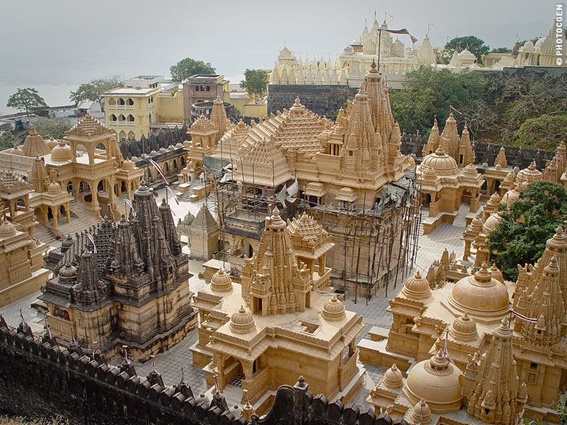 Kancheepuram near Chennai alone has 108 temples. Madurai in Tamil Nadu has 50 temples. 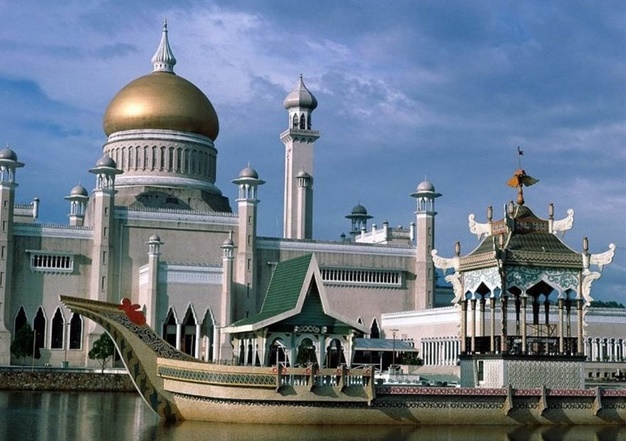 The list is not exhaustive. I couldn’t get exact figures for many states. Since the revenue of South Indian temples are used (or misused) by the state governments, the figures come out very often in news papers. The richest temples in the world are in South India. Tirupati Balaji temple, Tiruvananthapuram Anantha Padhmanabha Swamy Temple, Sabarimalai Ayyappan Temple, Madurai Meenakshi Temple, Palani Murugan Temple, Udupi Krishnan Temple and Guruvayur KrishnanTemple. 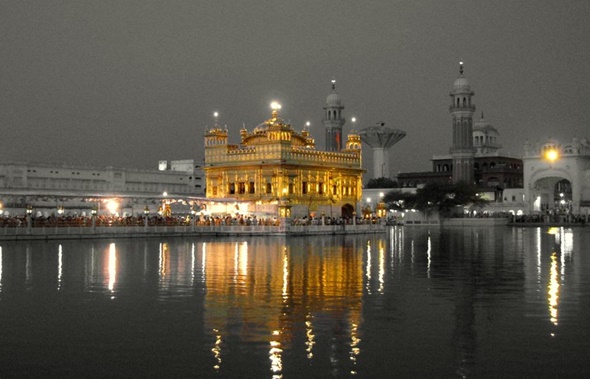 These rich temples are like Kamadhenu (wish fulfilling sacred cow), Karpaka Vriksham (wish fulfilling tree) and Akshaya Patram (Magic Vessel that supplies you food for ever) for governments.

Balaji Temple of Tirupati attracts more crowd than Lourdes in France and Vatican City in Italy. Anantha Padhmanabha Swamy’s treasure vaults contain the richest treasure in the world. A charge has been made by a foreign writer, Stephen Knapp, in a book titled Crimes against India and the need to protect Vedic Tradition, published in the United States and it makes shocking reading. Now and then the Indian Newspapers also give us statistics of how the revenue from the Hindu Temples are transferred to state exchequers and used for secular, sometimes, even anti religious activities.